KHP vs SOP Dream11 Prediction: Khyber Pakhtunkhwa will take on Southern Punjab in the 11th match of today’s National T20 Cup fixtures. Both teams have already played plenty of games in the tournament and are well aware of the pitch conditions.

Khyber Pakhtunkhwa is the strongest team in the tournament. They registered a 6 wickets victory over Sindh in their last game and are now placed at the top of the group standings with 6 points in their account. They are now looking forward to continuing the same performance in today’s game as well.

On the other hand, Southern Punjab has managed to register two wins out of the three games they had played this season. They registered a 86 runs victory over Central Punjab in their last game and are now placed at the second position in the league standings with 4 points in their account. Let’s take a look at the KHP vs SOP Dream11 Match Prediction and Dream11 team for today match.

Khyber Pakhtunkhwa vs Southern Punjab match will be streamed online on the Dream11 sponsored FanCode app. Viewers can also watch live scores on The Sports Tattoo.

KHP vs SOP who will win today match? 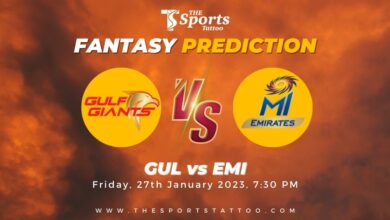 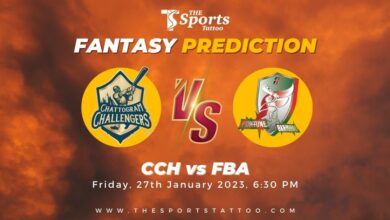 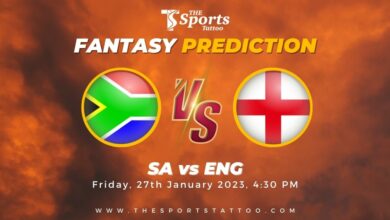 8 hours ago
Back to top button
Close
Close