PIC vs MAL Dream11 Prediction: Pak I Care will take on Malo in the second match of today’s European Cricket League T-10, 2022 fixtures. Both teams belong to Group E and are going to play their first game of the tournament.

Pak I Care is a strong team with good hard hitters available in the squad. On the other hand, Malo is an experienced team and is now looking forward to starting this tournament on a winning note. Let’s take a look at the PIC vs MAL Dream11 Match Prediction and Dream11 team for today match.

Pak I Care vs Malo match will be streamed online on the Dream11 sponsored FanCode app. Viewers can also watch live scores on the Sports Tattoo.

PIC vs MAL who will win today match?

As per our Dream11 expert today, Pak I Care is expected to win this game. However, the results can be different as both teams are equally good. 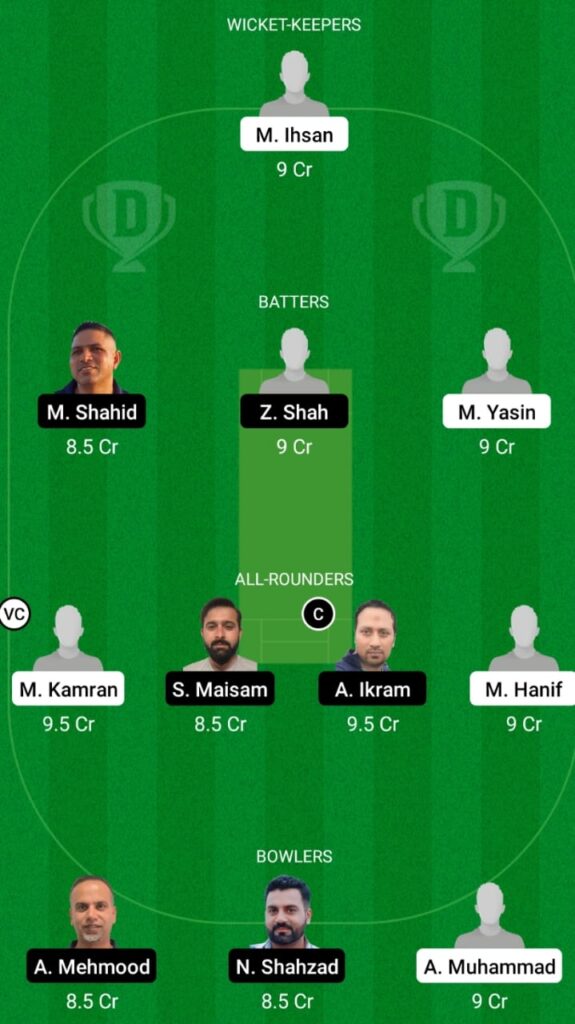 12 hours ago
Back to top button
Close
Close