MEH vs CR Dream11 Prediction for Today match | Meizhou Hakka will take on Chengdu Rongcheng in the first match of today’s Chinese Super League fixtures. Both teams have already played plenty of games in the tournament.

Meizhou Hakka has managed to register 3 wins and 5 draws out of the 9 games they had played this season. They drew their last game against Guoan by 0-0 and are now placed at the 8th position in the league standings with 14 points in their account. They are now looking forward to continuing the same performance in today’s game.

On the other hand, Chengdu Rongcheng is one of the weakest teams. They have managed to register only one win and 6 draws out of the 9 games they had played this season. They registered a 2-1 victory over Tianjin JMT by 2-1 and are now placed at the 13th position in the league standings with 9 points in their account. Take a look at MEH vs CR Dream11 Football Prediction we have discussed here.

On the basis of the current performance of players and head-to-head records, Chengdu Rongcheng will win this match by 1-0. However, both teams are equally good and the results can be totally different. 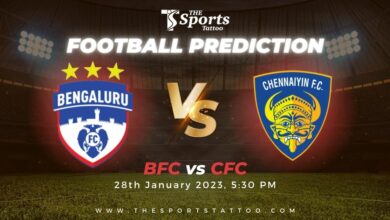 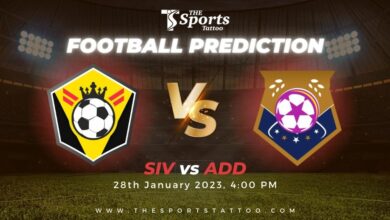 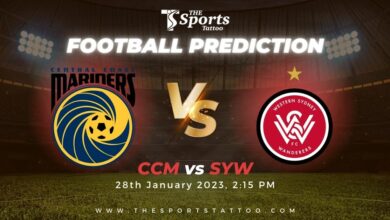 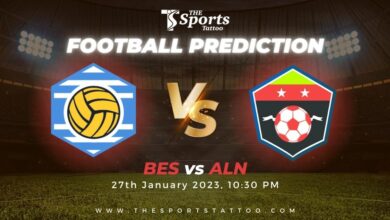 21 hours ago
Back to top button
Close
Close