EN-L vs AU-L Dream11 Prediction: England Legends will take on Australia Legends in the 20th match of today’s Road Safety World Series T20 2022 fixtures. Both teams have already played plenty of games in the tournament and are well aware of the pitch conditions.

England Legends is the weakest team in the tournament. They have lost all three games they had played this season. Their previous defeat came against India Legends by 40 runs and they are now placed at the bottom of the points table with 0 points in their account.

On the other hand, Australia Legends has managed to register two wins out of the four games they had played this season. They registered an 8 wickets victory over West Indies Legends in their last game and are now placed at the 4th position in the league standings with 12 points in their account. Let’s take a look at the EN-L vs AU-L Dream11 Match Prediction and Dream11 team for today match.

England vs Australia, does this remind you of something? We think it does! 🔥

England Legends vs Australia Legends match will be streamed online on the Voot Select app. Viewers can also watch live scores on The Sports Tattoo.

EN-L vs AU-L who will win today match?

As per our Dream11 expert, today Australia Legends are expected to win this game. However, the results can be different as both teams are equally good. 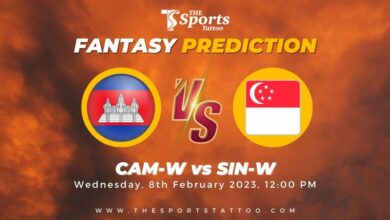 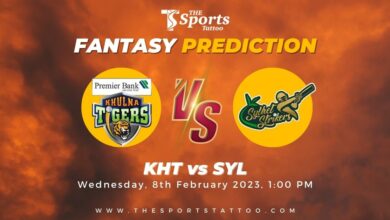 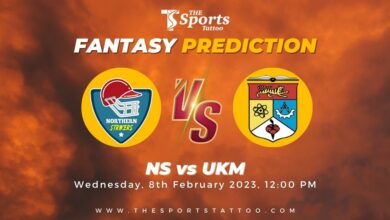