FUL vs BOU Dream11 Prediction for Today match | Fulham will take on Bournemouth in the 3rd match of today’s Premier League 2022 fixtures. Both teams have already plenty of games in the tournament.

Fulham has managed to register 3 wins and 2 draws out of the 9 games they had played this season. They lost their previous game against West Ham United by 3-1 and they are now placed in the 10th position in the league standings with 11 points in their account.

On the other hand, Bournemouth has managed to register 3 wins and 3 draws out of the 9 games they played this season. They registered a 2-1 victory over Leicester City and are now placed in the 9th position in the league standings with 12 points in their account. Take a look at today match prediction we have discussed here.

Live streamings for the Fulham vs Bournemouth, Premier League games are available on the Disney+Hotstar. viewers can also watch live scores on the Sports Tattoo.

On the basis of the current performance of players and head-to-head records, Bournemouth will win this match by 1-0. However, the results can be totally different as both teams are equally good. 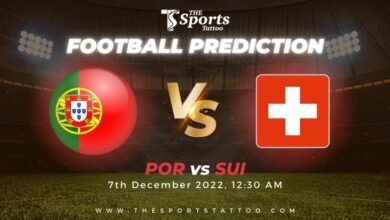 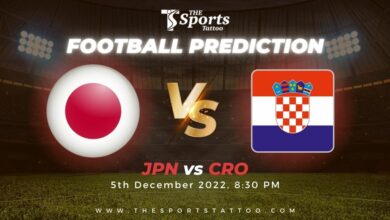 2 days ago
Back to top button
Close
Close